As part of the Spalding County National Guard unit, Robert Lee “Bobby” Hollar was called to fight the War on Terror. Born on April 13, 1970, Sergeant First Class Hollar was 35 when he and his unit were deployed in March 2005 to fight in Operation Iraqi Freedom. A few months after he arrived in Iraq, Hollar was killed in action when an IED struck his Humvee outside Baghdad on September 10, 2005. He left behind a wife, Amanda, and two sons.

While he was in Baghdad, Hollar became pen pals with students at Crescent Elementary School in Griffin. He was awarded both the Purple Heart and the Bronze Star for his heroism and bravery in combat. The United States Post Office in Thomaston, Georgia has also been named in honor of the Hometown Hero. Hollar is buried in the Fincher Memorial Cemetery in Meansville, Pike County.

Although Hollar did not come home alive to a family and community that loved him, a grateful community now honors the Hometown Hero. An individual plaque will be installed in Historic Downtown Griffin. The plaque is proudly sponsored by Brock Insurance. 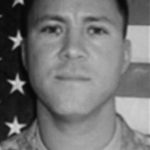 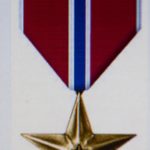 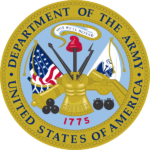