Seaman Second Class Fred Wilson Bates, was born on July 18, 1918. He enlisted in the U.S. Navy on January 20, 1944. A short nine months later, October 25, 1944, he would be listed as Missing in Action, then listed as Killed in Action. Bates was married to Louise Daisey Bates and is buried in the Philippines at the Fort William McKinley Memorial Cemetery.

Although Seaman 2C did not come home alive,The Veterans Military Affairs and Honor our KIA committees paid tribute to Fred Wilson Bates. An individual plaque will be installed in Historic Downtown Griffin honoring Bates. It is sponsored by an anonymous donor who wanted future generations to understand the sacrifices Bates and his family made to protect the freedoms we now enjoy. 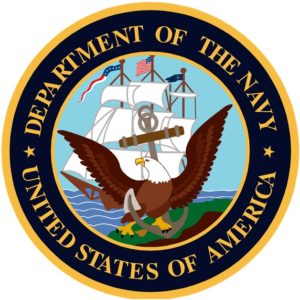