His Unit was Overrun by North Vietnamese

Marine Corp Corporal James Edward Harmon was a rifleman with his division in Vietnam. Born to Johnny B. and Frances E. Harmon on February 10, 1947, the Griffin man joined the Marine Corps on January 12, 1965, at eighteen years old.

Harmon and his unit were overrun by the North Vietnamese Army around 2:45 am on the morning of May 8, 1967. The NVA broke through a perimeter that had been established by the Marines. Cpl. Harmon’s unit, stationed along the Quang Tri, part of Vietnam, suffered heavy losses from the attack. Harmon and 45 soldiers from the unit were killed in action.

Cpl. Harmon, is buried in the Griffin Memorial Gardens. He is also listed on the Vietnam Wall Monument in Washington, D.C.

Although Harmon did not come home alive, a community now honors the Vietnam War soldier. An individual plaque will be installed in Historic Downtown Griffin to honor our Hometown Hero. The plaque is sponsored by Griffin’s own 1888 Mills. 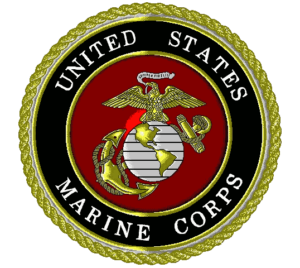